U.S. woman says crossing border into Canada like ‘Russian roulette’ after being allowed once, denied later

What is essential travel and what is not still appears to be murky to both travellers and border agents more than a month after travel was restricted across the Canada-U.S. border.

It comes after an American woman says she was not allowed into Canada to see her Canadian boyfriend in Burnaby last Friday, even though she had been allowed in to visit him in April. 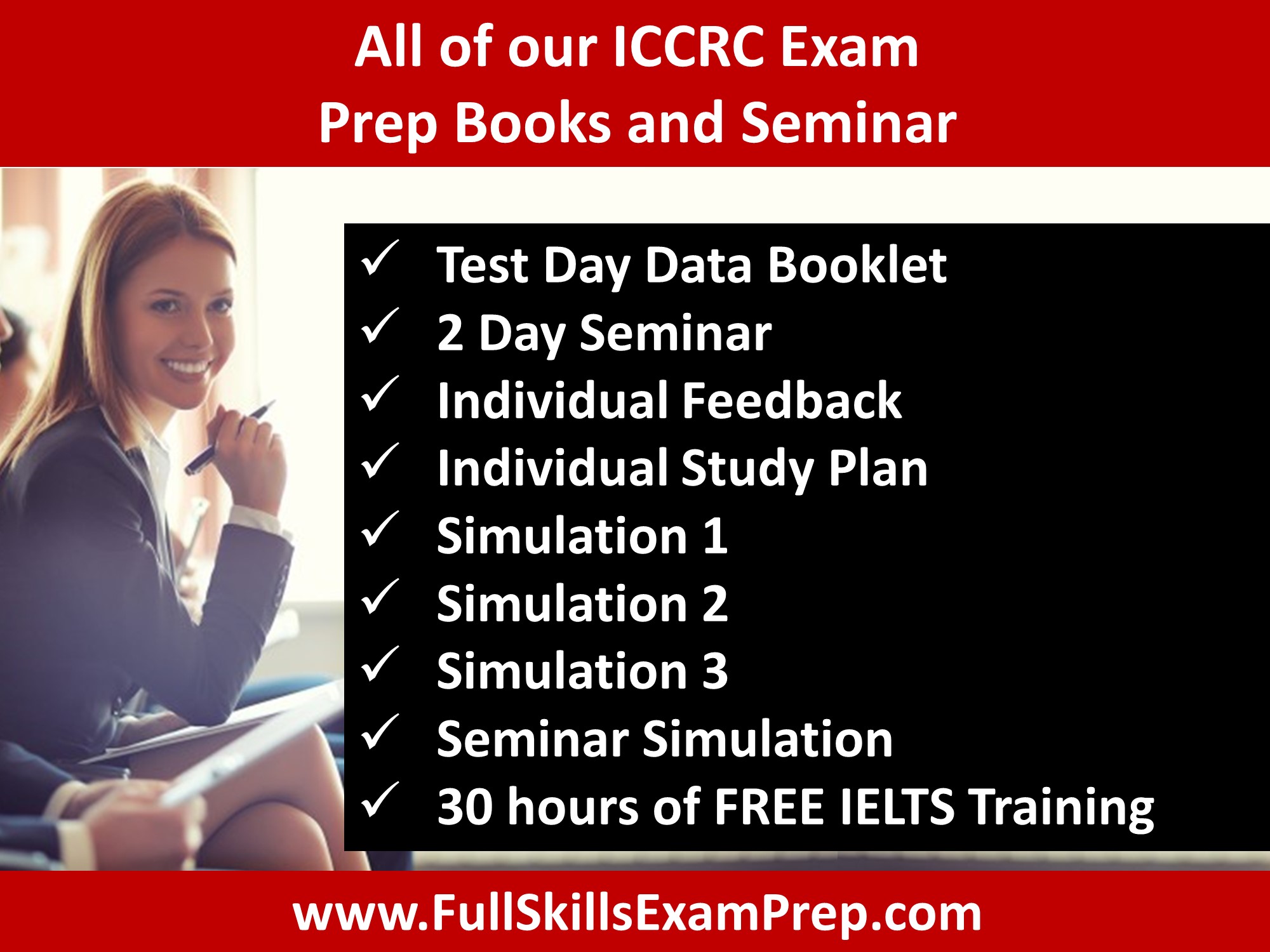