All of our staff members have taken the ICCRC Entry-to-Practice Exam themselves, which is a large part of the reason why we are so effective in helping people pass on their first attempt!

When we finished our Immigration Consultant Certificate in August 2012, we were dismayed to find that, while the classes offered were good to prepare us for a life of consulting, we needed to focus on passing the exam first.

In the two months between the end of our studies and the ICCRC exam itself, we spent a great deal of time on the internet researching preparation courses which could specifically teach us how to pass the ICCRC Entry-to-Practice Exam. Unfortunately, we didn’t find anything useful as the only other programs were basically summaries of various immigration streams and we didn’t feel safe trusting our future as RCICs to people who hadn’t taken the exam and didn’t have any formal teaching credentials or experience in exam preparation.

With Kyle’s academic background in education and testing, along with his 12 years of teaching experience, we formulated a system to help students who have finished their certificate but still need to write the exam.

Using this system, we have helped hundreds of people pass on their first try and our #1 goal in this course is to help you do the same! 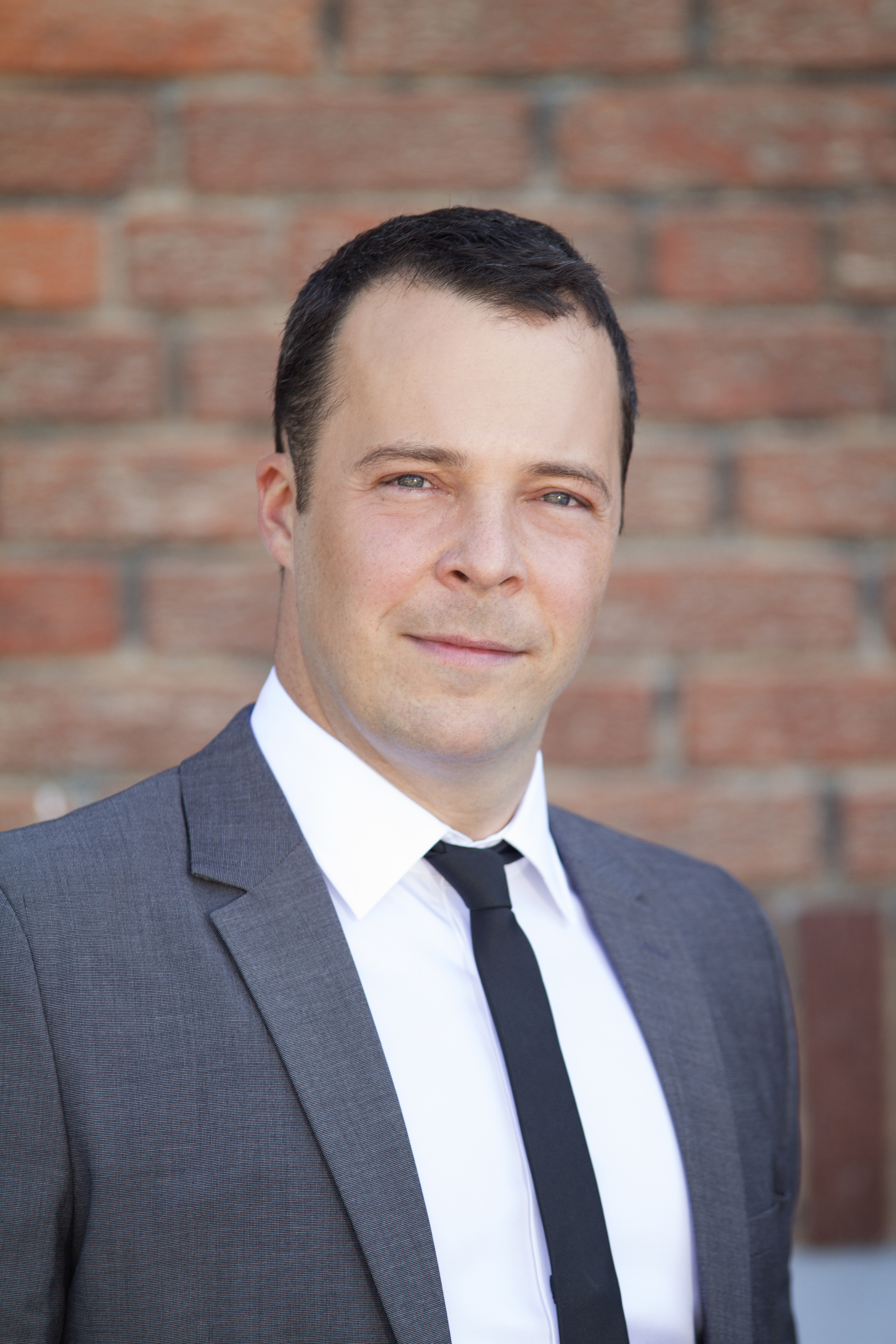 Kyle Broda holds several academic qualifications, including a Master of Education as well as a Master of Linguistics Degree with a specialization in Testing and Assessment.

After graduating from university in Canada, he spent a year teaching refugees at a refugee camp on the border of Myanmar and Thailand. After this, he went on to teach at several of the top universities in the world, including McGill University (Canada), Chonnam National University (Korea), Changchun University (China), University of Southern Queensland (Australia) and the Australian Catholic University.

All of these travels led him to want to study Immigration Law, so he studied for his Immigration Consultant Diploma at Lasalle College in Montreal and passed his ICCRC Full Skills Exam in October 2012.

He has been the lead instructor and curriculum designer for Exam Preparation since 2012. In addition to his career as an RCIC, he also conducts lectures on Immigration Law as well as Teacher and Examiner Training. 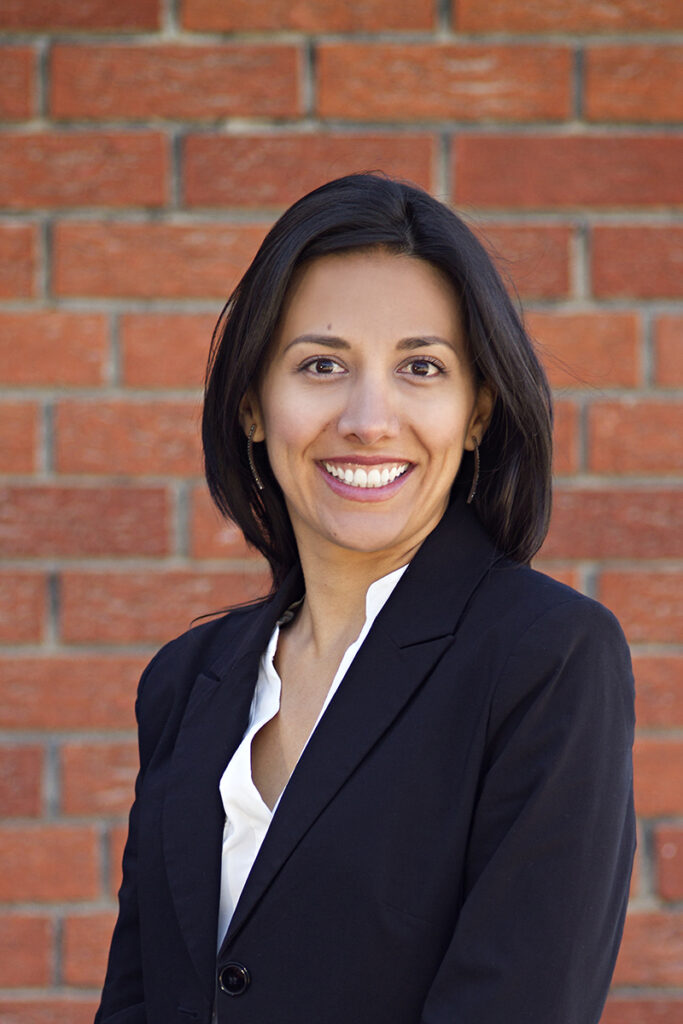 Lizzeth Ruiz is a Mexican who immigrated with the idea to start a business. She soon realized that a lot of people want to immigrate legally to Canada with the help of a licensed, professional consultant.

She completed her Immigration Consulting Certificate and passed her ICCRC exam in October 2012 and is a member of MIDI to represent her Quebec-bound clients. Lizzeth specializes in Spousal Sponsorship, Business people, Citizenship, Students and Express Entry.

Aside from her immigration expertise, Lizzeth specializes in business development for RCICs. She holds a Bachelors Degree in Finance and was recently appointed as a voting member of the SAJE Selection and Approval Committee, a Quebec organization supported by the Government that helps entrepreneurs in launching and growing their businesses.

Lizzeth has been one of the instructors and curriculum designers for Exam Preparation since 2012. She also conducts conferences abroad on Canadian Immigration Requirements to help people prepare for their immigration projects. 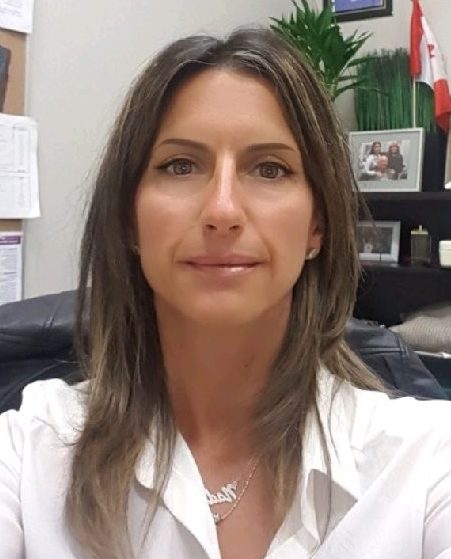 A trained teacher, Nadia is our newest team member and teaches our seminars in Toronto when she is not working in representing her immigration clients! She has continued to have a broad and exciting career, most recently completing her government contract as the Constituency Director at the House of Commons.

In addition to being an enthusiastic and encouraging supporter of RCICs, she has over a decade of experience in education and passed her ICCRC Full Skills Exam after taking our seminar in Toronto in 2018.